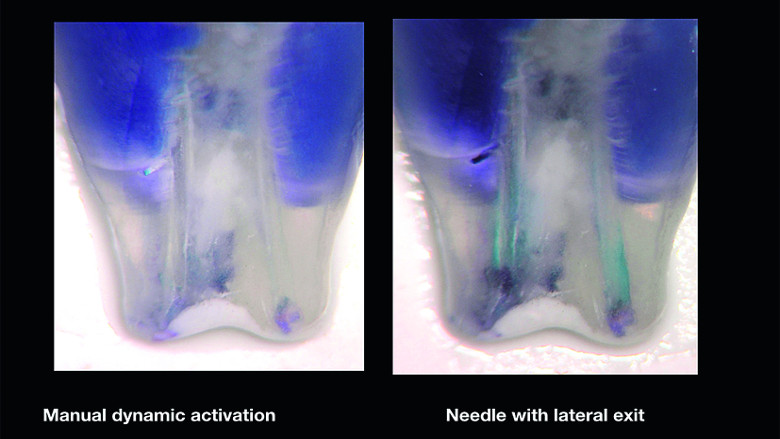 From the early 20th century, when Walter Hess and Ernest Zürcher demonstrated root canal anatomy with an unprecedented visual clarity, its complexity has fascinated researchers armed with ever better imaging tools—from blue dyes to CT, from CBCT to confocal microscopy, from clear tooth preparations to micro-CT , to name just a few. Thanks to rigorous research and discussion, the diverse intricacy of root canal morphology is well understood and accepted today. However, the question of how to best prepare this space to restore homeostasis remains open to debate, which is conducted both in the scientific and, unfortunately, commercial domains. Our task as scholars and clinicians is to investigate which approaches would be practical and applicable to bring teeth and periodontium back to health in accordance with evidence-based endodontics and principles of minimally-invasive dentistry. 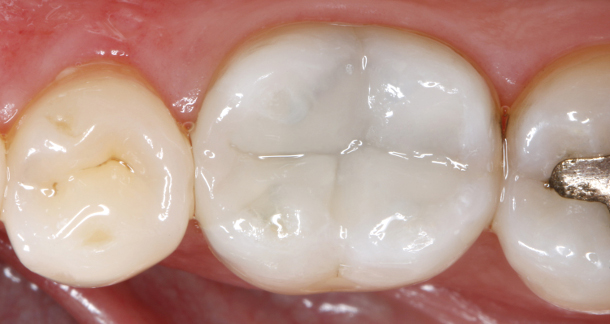 Direct composites in posterior teeth are a part of the standard therapy spectrum in modern dentistry. The excellent performance of this form of restoration in the masticatory load-bearing posterior region has been demonstrated in numerous clinical studies. The procedure is usually carried out in an elaborate layering technique. Aside from the possibilities that highly aesthetic composites offer in the application of polychromatic multiple-layer techniques, there is great demand for the most simple and quick to use, and therefore more economical, composite-based materials for posterior teeth. This demand can be met with ever more popular composites with increased depths of cure (bulk-fill composites). 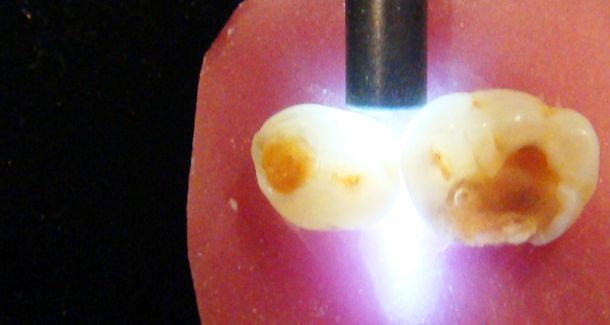 Detecting dental caries: Is there anything new?

Dental caries is still one of the most prevalent but preventable diseases in the world. There is increasing evidence that those with poor oral health have poorer general health outcomes as well. Whether this is a causative relationship or an association with other co-factors is yet to be determined. 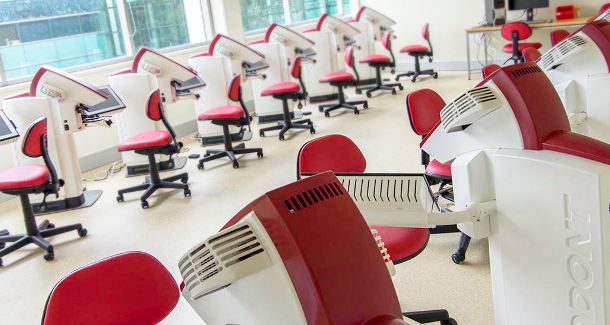 MACAU SAR: The term “haptics” means “relating to the sense of touch”. Haptic perception strongly relies on the forces experienced during touch and movement. While touch is considered to be the earliest sense to develop after birth, it is the least understood sense compared with other sensory modalities such as sight and hearing.