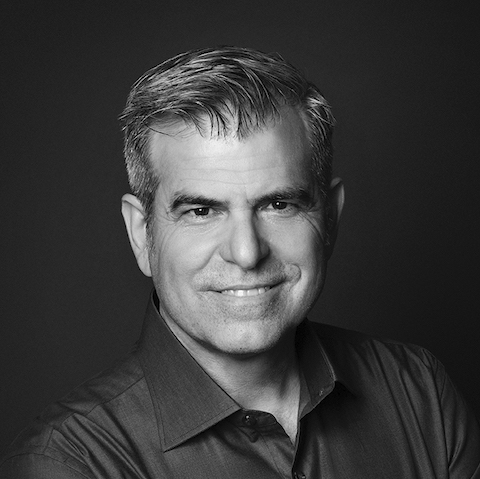 He is a faculty member of gIDE and has been a clinical instructor at the Department of Periodontics of the National and  Kapodistrian University of Athens since 1991. Dr. Goumenos has been in private practice since 1992 and is the director of Periocare Goumenos in Athens, a clinic that is devoted to periodontics, esthetic dentistry and implantology.

How to achieve aesthetic results with a completely digital workflow

In addition to many other specialties, the field of prosthodontics will be addressed in 3Shape’s upcoming 24-hour webinar marathon. Dr Jonathan Ng, who runs a private prosthodontic office situated in Vancouver in Canada and lectures internationally, will be providing a complete overview of the use of dental software in the prosthodontic workflow from treatment planning to final delivery. Prior to his webinar, Ng shared some insights about his presentation in an interview with Dental Tribune International.

Israel and its dentists are on lockdown

TEL AVIV, Israel: The COVID-19 pandemic has resulted in the closure of most dental clinics in Israel, and a nationwide lockdown is in effect for the seven-day Passover religious holiday. Stephen Pohlmann, a Tel Aviv-based veteran dental salesman, spoke to Dental Tribune International about the current situation and some of the challenges that the country is facing.

IRVINE, Calif., U.S.: Limited shipping activities have restarted at the California facility of medical device company BIOLASE, as its technology and consumables are deemed essential supplies for medical professionals.

ST JULIAN’S, Malta: At the beginning of March, the European Aligner Society (EAS) announced that it was keeping a watchful eye on the situation regarding SARS-CoV-2 (the virus that causes COVID-19) on a daily basis. Now, the society has decided to postpone the third EAS congress from 19–21 March to 26–28 November 2020.