Leading dental schools uniteWhat we know about a SARS-CoV-2 vaccine so farStudy indicates 16% of UK dental professionals may have had COVID-19Less than 1% of dentists in the U.S. affected by COVID-19, study findsSunshine vitamin D and COVID-19: Is there a correlation?Fallow time calculator launched after AGP reviewOrganisers of IDS determine new guidelines for 2021 eventPeriodontal status may play role in COVID-19 severityThe dental hygienist in times of COVID-19Survey shows UK periodontists feel let down by government and regulators during pandemic
Visit microsite
home / who’s who 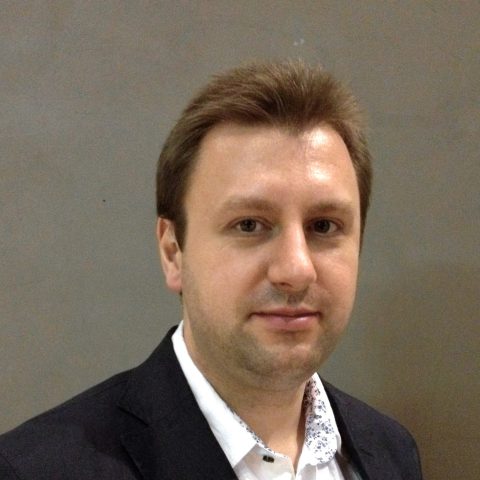 Dr. Georgi Iliev graduated with honors from the Faculty of Dental Medicine-MU, Sofia, Bulgaria in 2005

In 2006 he was appointed chief assistant professor of the department of prosthetic dentistry of the Faculty of Dental Medicine, MU, Sofia, Bulgaria.

In 2009 he obtained his postgraduate specialization in prosthetic dentistry.

He is the co-founder of the projects “VisagiSmile” and “Rebel Simplicity”.

Since 2006, Dr. Iliev has been running a successful private practice in two cities Sofia and Vratsa, both in Bulgaria and specialized in prosthetic and esthetic dentistry.

Importance of vitamin D in dentistry: Could it play a role in resistance to infectious diseases?

Vitamin D is a steroid hormone that is obtained through diet or synthesised in the skin from cholesterol when the skin receives adequate sun exposure (the main means of obtaining the vitamin). Unfortunately, exposure to direct sunlight has declined dramatically in today’s society with the increase in the number of office jobs. Furthermore, as we grow older, our ability to absorb vitamin D decreases. Vitamin D deficiency is a global public health problem, affecting all age groups. Recent studies have shown that about 70% of society is deficient in vitamin D.1

VEVEY, Switzerland: Root canal preparation is an essential step in endodontic treatment and aimed at removing the current content of the root canal and preparing it for filling. The objective is to prevent the onset or recurrence of apical periodontitis. The use of rotary instruments with continuous rotation has made treatments faster, more comfortable and more predictable over the past 20 years. Many developments in instrumentation have helped improve preparation systems. But despite all these advances, the complexity of root canal systems results in unprepared or unpreparable areas that require the complementary use of chemicals for cleaning.

BERN, Switzerland: The International Association for Dental Research (IADR) has presented its top accolade, the Distinguished Scientist Award for Research in Periodontal Disease, to Dr Anton Sculean, professor and chair of the Department of Periodontology, and executive director of the School of Dental Medicine at the University of Bern in Switzerland.

Elective dental procedures to restart in Australia as restrictions ease

SYDNEY, Australia: Thanks to Australia’s success in limiting the number of new SARS-CoV-2 cases each day, the national government announced last week that restrictions would be decreased from Level 3 to Level 2. The change came into effect on 27 April and will allow Australian dental professionals to recommence providing a number of common treatments.