SSER is once again setting trends in dentistry

BUCHAREST, Romania: The Society of Esthetic Dentistry in Romania (SSER) continues to be one of the most important European associations in its field, having a tradition of organising specialist events and bringing innovations to a business that goes back more than 18 years.

According to SSER Corporate Director Dr Florin Lazarescu, the annual meeting of the society, the International Congress of Esthetic Dentistry for years has been the biggest dental event in Romania. This year the congress was held at JW Marriott Bucharest Grand Hotel from 13 to 15 May and attracted over 1,000 participants (most of them online).

“We would never have succeeded in these 18 years of activity without an amazing team who has remained steadfast since the beginning,” Lazarescu told Dental Tribune International. “Together, the members of the board and the executive council of SSER are a strong and united family. This has allowed us as an academic society to serve our members and the industry reliably. We seek to meet our members’ needs, and during this pandemic, we have made our database of courses available to support our members.”

The hybrid International Congress of Esthetic Dentistry involved a mixture of:

“We are proud to have the support of the authorities regarding the maximum safe capacity of the conference rooms in order to ensure the safety of the congress. And we are grateful that so many dental professionals registered and joined us for another successful SSER event, either in person or online,” Lazarescu concluded. 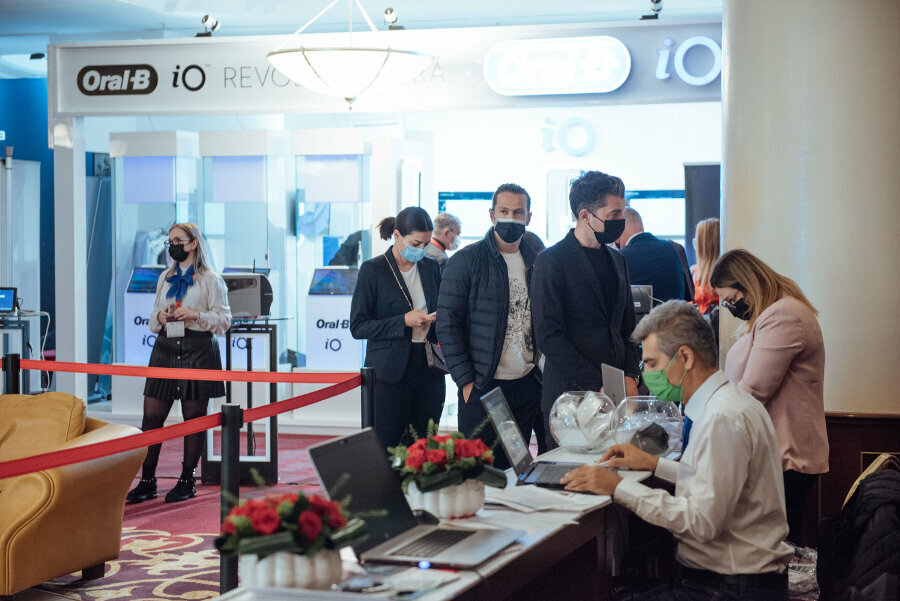 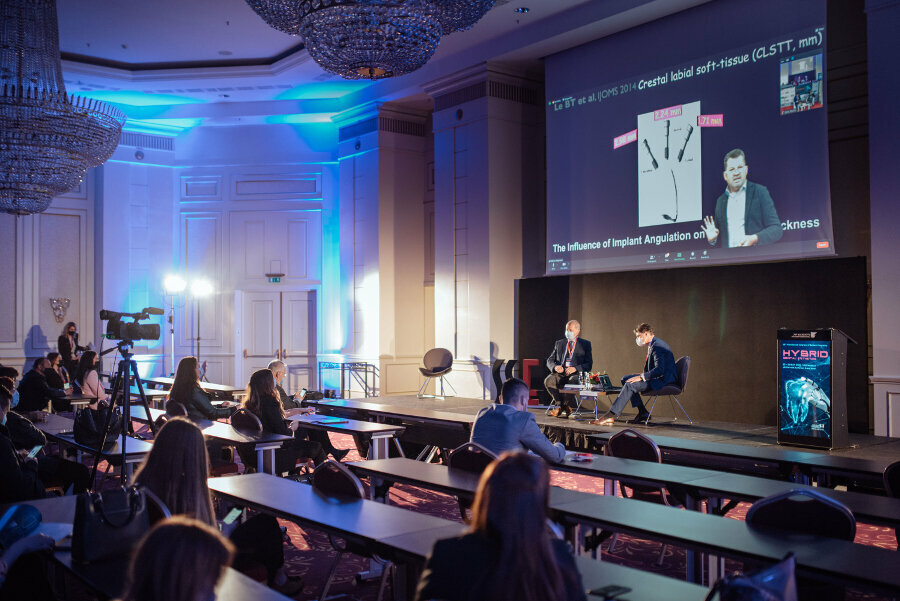 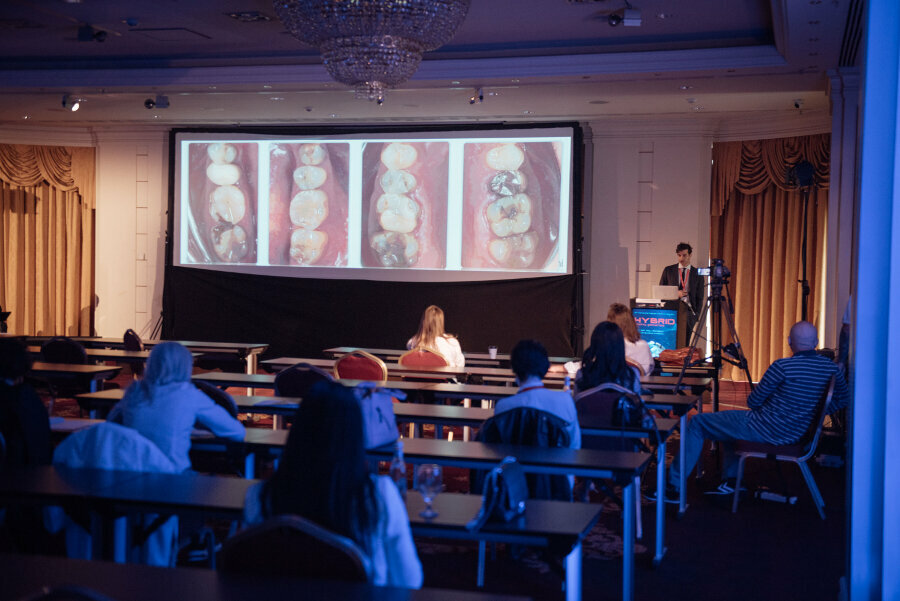 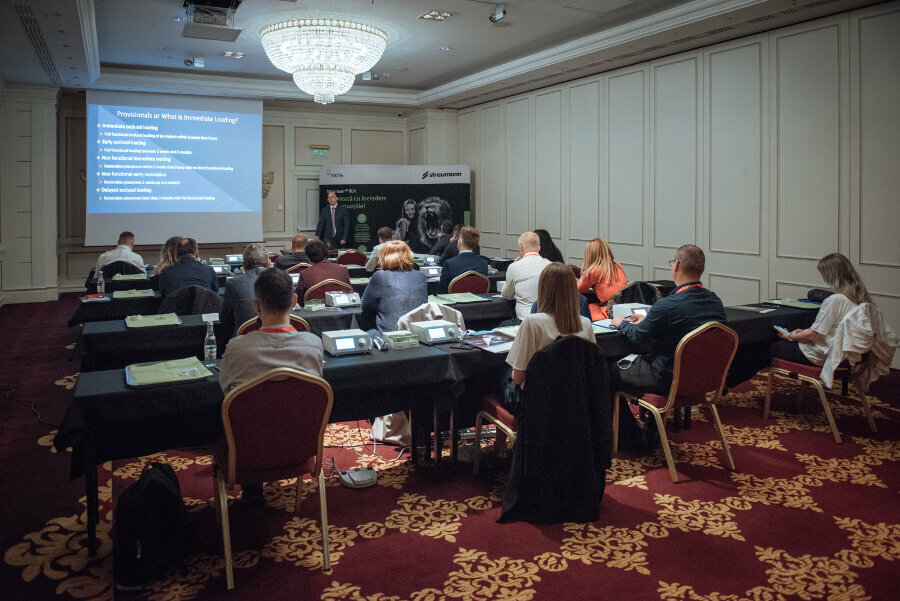 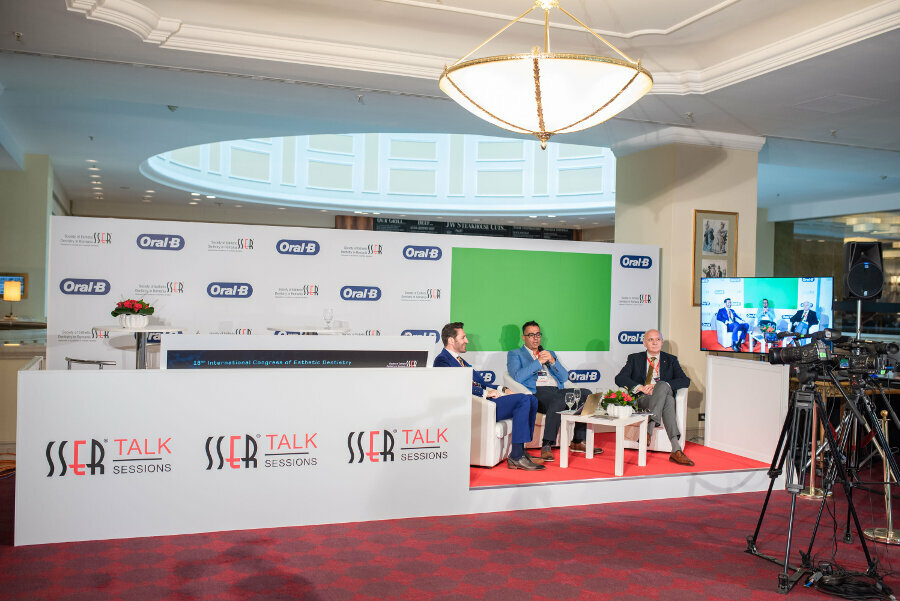 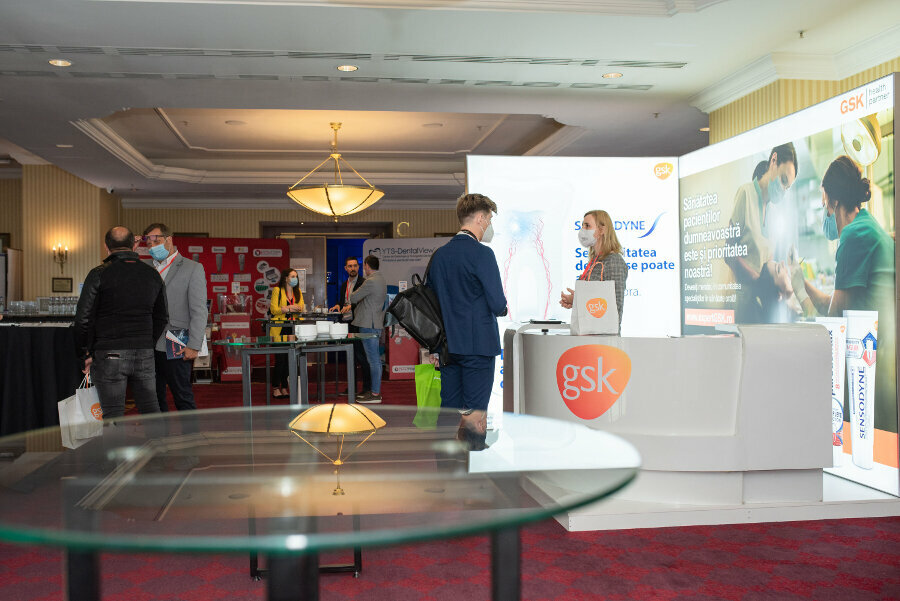 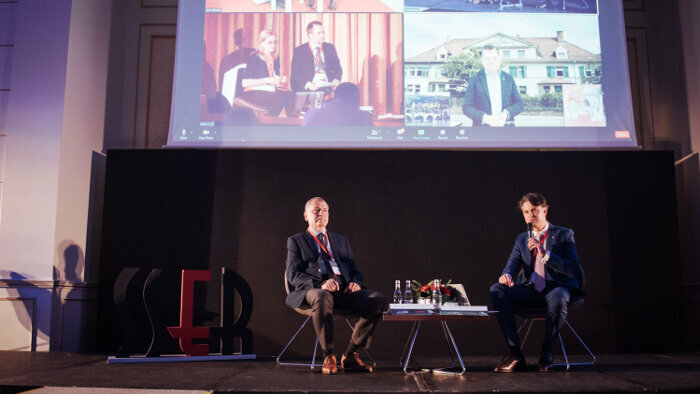 COLOGNE, Germany: On Tuesday evening, Koelnmesse and Association of the German Dental Industry officials as well as representatives of the dental industry ...

News Tue. 9. April 2019
Trends in dentistry: What is currently happening in implantology?

Dentistry is developing quickly and even more so the field of implantology. To update dentists, Dental Tribune International asked four implantology ...

Dentistry is currently experiencing an interesting evolution. While dentists are becoming increasingly specialised, the demand for products that can be used...

The topic of artificial intelligence (AI) has always stirred up both intrigue and intimidation; the fear of the unknown is strong, but with the rise of ...

Vaccination and testing are proving to be a promising strategy against the coronavirus. The comparatively low seven-day incidence rate too will provide ...

News Thu. 19. August 2021
Why emotional intelligence in dentistry is a vital skill

LEIPZIG, Germany: Emotional intelligence (EI) relates to the ways in which an individual can understand and manage his or her own needs as well as recognise...

As the senior vice president for product strategy at 3Shape, Dr Rune Fisker has been instrumental in driving the company’s focus on digital ...

Worldwide, there are approximately 34 million people living with HIV/AIDS. Globally, 2.5 million people are newly infected annually.[1] Within the US alone,...

Digital Matrix® Implant With No Abutment & No Limits

"Catching Up to Speed":

ORANGE, Calif., US: Western Dental announced in May that it had entered into a definitive agreement to purchase fellow dental service organisation (DSO) ...