MALMÖ, Sweden: On the occasion of EuroPerio10, which was held in Copenhagen in Denmark from 15 to 18 June, TePe held a party at its headquarters in Malmö in Sweden, just a short distance from the congress venue. Attendees experienced a traditional Swedish midsummer celebration, enjoyed typical Swedish delicacies and later danced to the music of DJ Mademoiselle Carousel.

The highlight was a tour of the company’s factory—and who better to give the tour than Joel Eklund, TePe’s chairman of the board and grandson of its founder, Henning Eklund? He told participants: “We have always manufactured in-house. That has been part of TePe’s strategy and the culture of the company.” Since its founding in 1965, TePe has remained in Malmö, and it is still a family-owned business, even though it is now a global company with subsidiaries around the world.

Event attendees could see how the whole production process takes place, starting from the raw material to the finished product ready to be shipped. Of course, in line with TePe’s commitment to sustainability, fossil-based materials are increasingly being replaced by renewable materials in both its products and packaging. Its toothbrushes, for example, are made from pine oil and other plant-based materials.

“We have always manufactured in-house. That has been part of TePe’s strategy and the culture of the company” – Joel Eklund, TePe’s chairman of the board

Some of the production can run without human intervention for part of the day, whereas depending on the technology, other aspects of the production, such as the manufacture of toothbrushes, which is more sensitive, always require human monitoring. About 30 employees work with machine designs in different capacities. TePe manufactures its products 24 hours a day, and in the summer, it is possible to use only solar energy to do so.

The last stop on the tour was the roof, covered since 2018 with TePe’s own solar panels. TePe uses 100% renewable energy supplemented by power from its solar panels. There are presently no batteries to store the energy produced, but the company intends installing these in the future.

The roof also houses beehives, which are home to 100,000 bees, who help to pollinate the green roof and, of course, make it possible to harvest some honey, given as gifts to employees and visitors.

Sustainability is becoming a goal for many companies. The extent of a company’s commitment to the environment and the pursuit of sustainability in the running of the company and the manufacture of its products varies. It is easy to see how TePe lives sustainability and difficult not to be completely won over. TePe indeed seems to be on the right path to creating positive change and contributing to a sustainable future. 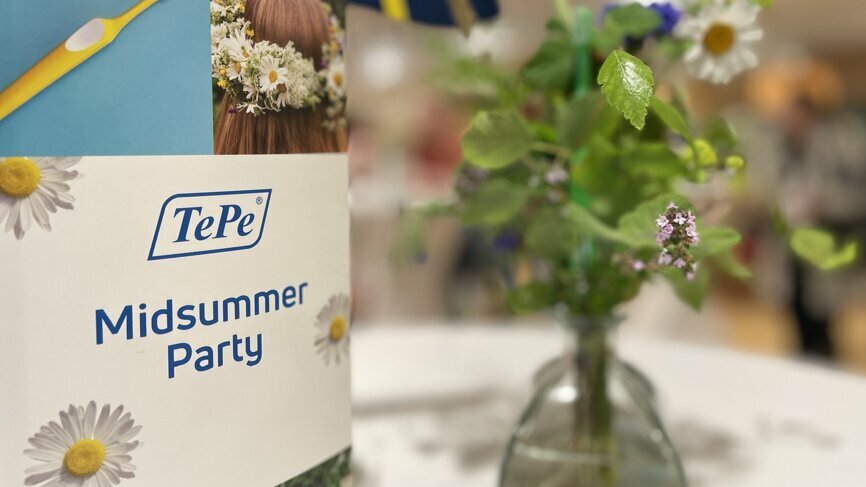 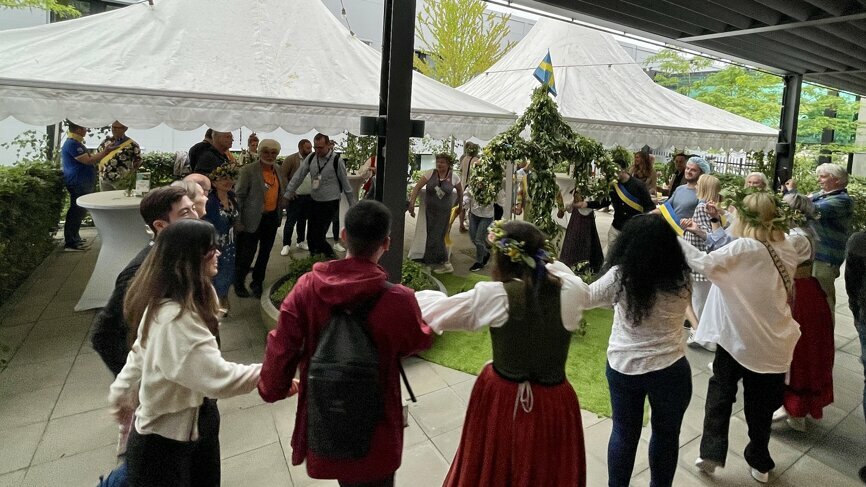 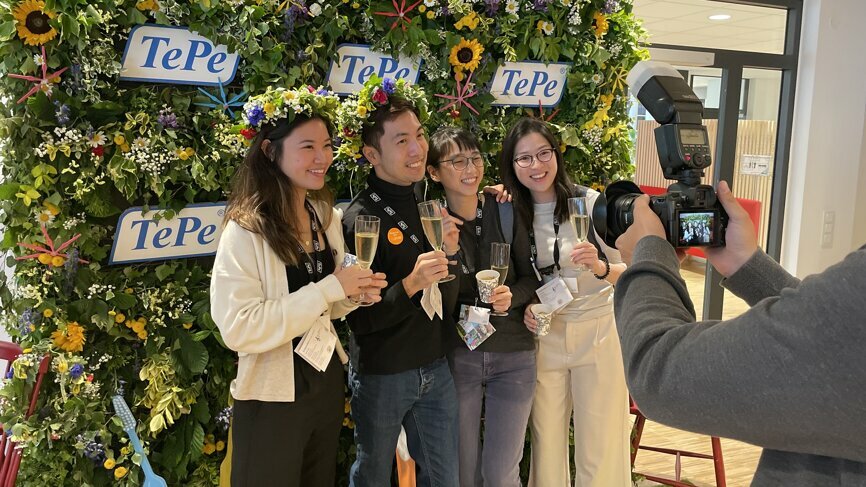 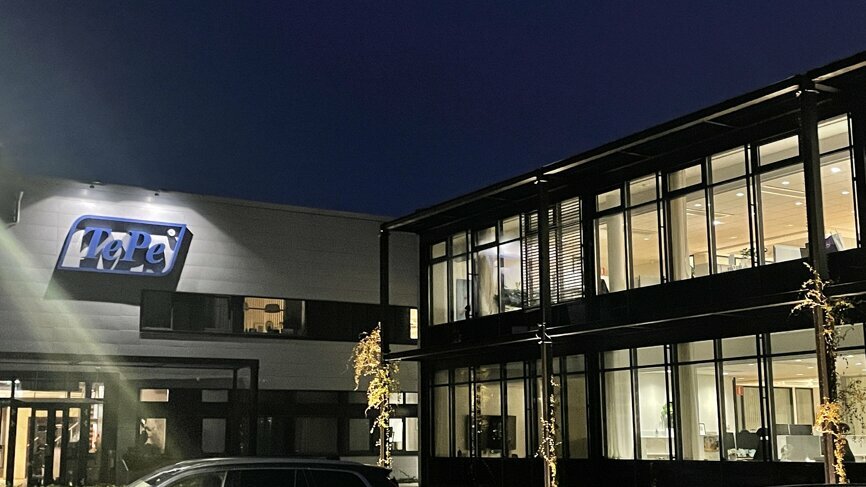 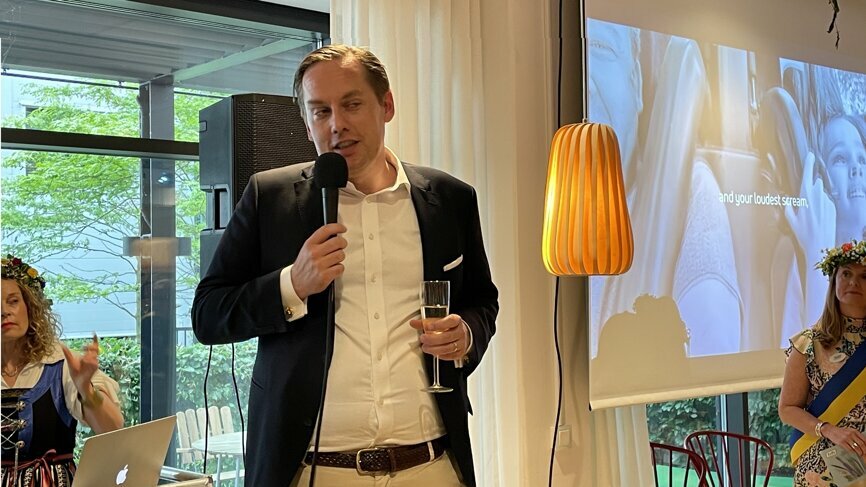 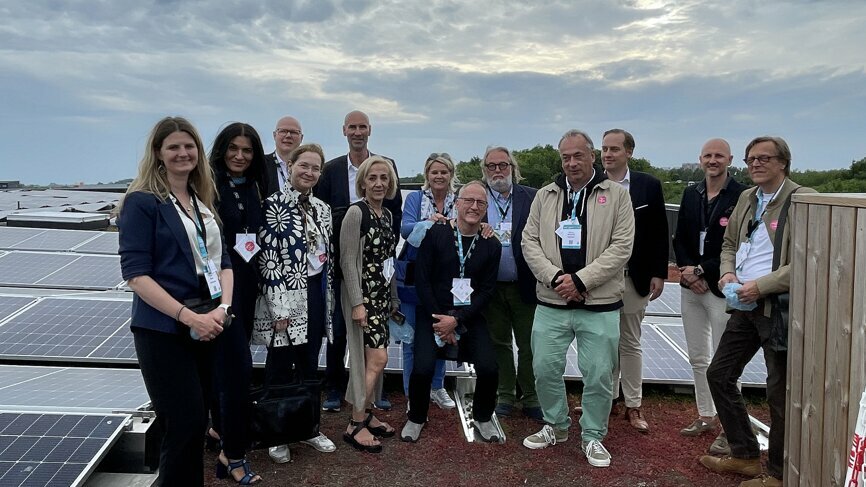 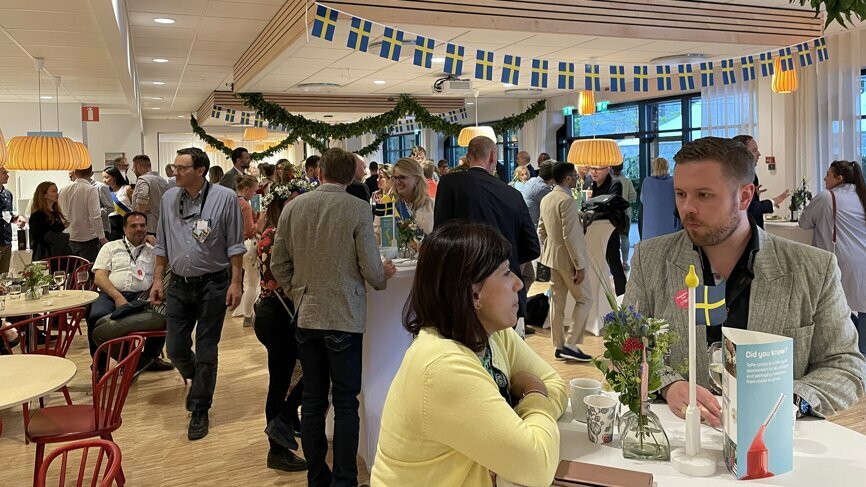 COLOGNE, Germany: Oral diseases affect 3.5 billion people worldwide, and untreated dental caries is among the most prevalent non-communicable diseases. In ...

Over the years, researchers have investigated the total annual carbon footprint of dental services in various countries. Now, a life cycle assessment ...

News Mon. 23. August 2021
Designing for the environment—sustainability in plastic products

There are many different aspects to consider in guiding the individual to suitable oral hygiene products: the patient’s oral status, abilities, ...

Sustainability: A central focus of EuroPerio10

COPENHAGEN, Denmark: Though it has often been framed as just a trend or an environmental issue, sustainability is undeniably much more than that. It ...

Sustainable development and the three pillars of sustainability are often mentioned in the media, but what do these terms actually mean, and how can the ...

News Mon. 29. March 2021
Capitalising on digitisation with the right strategy

KOBLACH, Austria: Digitisation can bring dental technicians and dentists closer together. How new opportunities arising from this interdisciplinary approach...

SINGAPORE: Today, the tenth IDEM which is taking place from 13 to 15 April, was officially opened. The mainstay of IDEM is its exhibition, which is this ...

Dr Raluca Cosgarea is an associate professor in the Department of Periodontology, Operative and Preventive Dentistry at the University of Bonn and the ...