In a recent study, researchers have found that there has been a decline in dental research in applied science, as opposed to basic science. (Image: Africa Studio/Shutterstock)

AMSTERDAM, Netherlands: A focus on academic excellence has resulted in a science system that incentivises scientists to publish in high-impact journals, often basic science journals, rather than application-oriented journals, possibly resulting in a shift from practical usefulness of knowledge, or academic drift. In a recent Dutch study, researchers looked at this phenomenon in the dental field. They found evidence to suggest that academic drift has been moving the research agenda in dentistry away from dental healthcare. 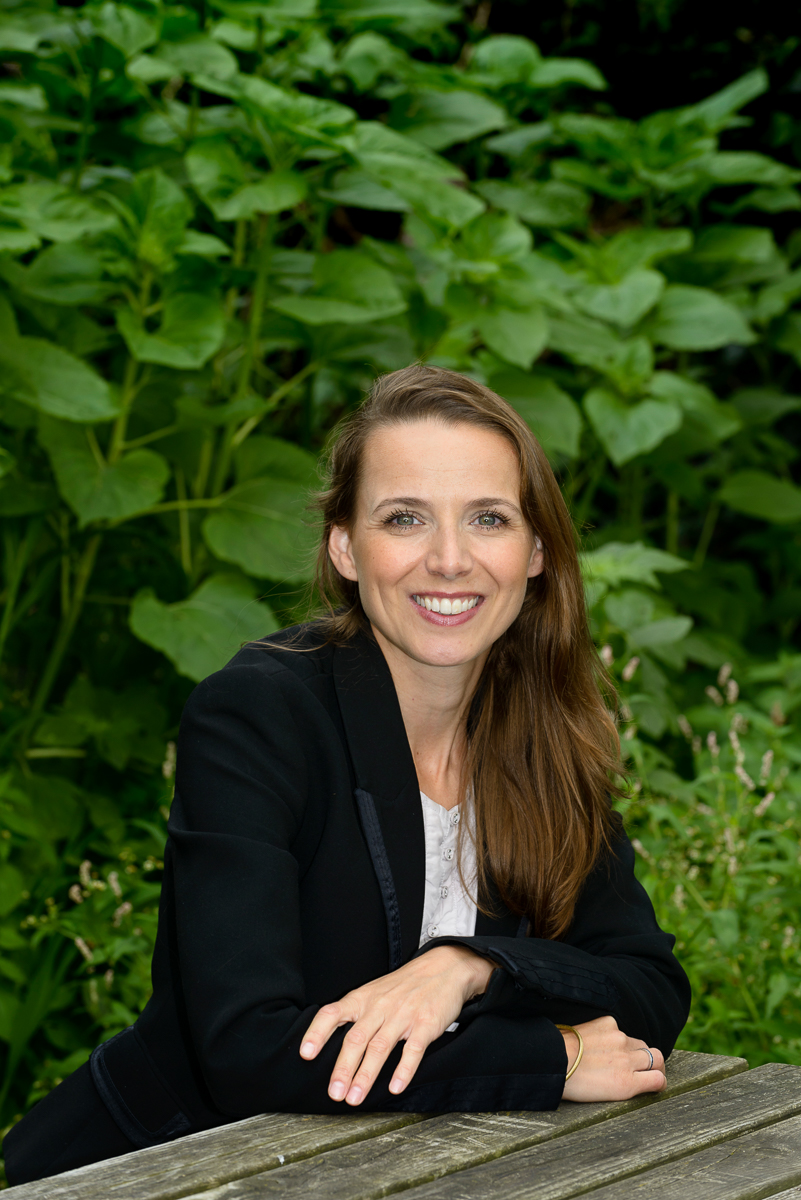 “Our findings suggest that the dental research portfolio is influenced by academic drift, as the focus on basic science has increased at the expense of research that directly serves oral healthcare. As the activities of dental research institutes increasingly focus on non-dental research, and more specifically on basic science, the question arises whether the oral healthcare professional and patient are served by or benefit from this research,” lead author Dr Puck van der Wouden from the Academic Center for Dentistry Amsterdam explained to Dental Tribune International (DTI).

The pressure on researchers to pursue exciting science at the cost of real-world progress might best be summed up by the phrase “publish or perish”. While this pressure to publish and its impact on academic drift were not directly investigated by this study, Dr Van der Wouden noted that “much has been written about the perverse incentives of researchers pursuing academic excellence, also within the medical research field. This excellence often has been translated in an emphasis on publications in journals with high impact factors and/or high reputation. For researchers in a relatively small domain, with relatively low impact factor journals, like the dental research field, the options to redeem their research efforts (in terms of publications in high impact factor journals) within the research field itself are limited. Possibly, this has contributed to the academic drift within the dental research field. It would therefore be interesting to further explore whether research institutes in larger research fields show similar publication and citation behaviour.”

“Applied sciences and in particular research addressing local or regional needs and practical challenges are considered outside of what is conceived as the frontier of science,” said the researchers in their paper. “As a consequence, the dental research field may partly move away from the more practical questions that emerge from everyday dental care practices.” Local health issues may be left unstudied because researchers have less incentive to investigate, since the so-called top journals will not publish the work and the lesser-known journals do not provide the same reputation boost, negatively affecting care of the regional populations involved.

“It is likely that the research needs of patients and oral healthcare professionals are subordinate”—Dr Puck van der Wouden, Academic Center for Dentistry Amsterdam

Neurosurgeon Dr Paul Kalanithi said, “Science, I had come to learn, is as political, competitive, and fierce a career as you can find, full of the temptation to find easy paths.” In the broad field of science, it is well documented that the pursuit of a career of academic excellence can sometimes lead to irrelevant or even useless research. As noted in the Times Higher Education article, in 2009, Sir Iain Chalmers and Prof. Paul Glasziou calculated that “85% of research funding [is] wasted because it asks the wrong questions, is badly designed, not published or poorly reported”, equating to a wasted US$170 billion globally per year.

Speaking specifically about the role of money, Dr Van der Wouden noted that “Within the Netherlands, there are no scientific funding programmes for oral healthcare studies. The financing system for oral healthcare (most oral healthcare for adults is paid out of pocket in the Netherlands) and the character of oral disease (high prevalence but not life-threatening in most cases) are reasons why public funding in dental research is rare. Many studies within the dental research field are funded by industry. Therefore, the research portfolio for the large part is determined by funders and researchers. It is likely that the research needs of patients and oral healthcare professionals are subordinate.”

[...] the publish or perish mentality could one day be detrimental to the integrity of science as a whole

The researchers noted in their study too that academic drift from dental into non-dental fields is not reciprocal. Dr Van der Wouden explained this with reference to the topic of dental phobia: despite it being of relevance to many patients in dentistry and to most oral health professionals, much of the research on the issue is published in psychology journals. “Our analysis of citations has shown that, in general, such flow of knowledge from other fields into dentistry is scant. At the same time, the citations of non-dental research from dental institutes in other research fields is also scant. Hence non-dental research from dental institutes appears to remain isolated,” she further explained.

At a time when the effectiveness of science and the researchers behind the wheel of change are paramount, the publish or perish mentality could one day be detrimental to the integrity of science as a whole. However, although academic drift occurred over the period between 1998 and 2015, thus weakening the advancements of dental care, the researchers noted that “more recently the societal relevance of research has gained a more prominent place in evaluation and funding systems, which has resulted in a new paradigm of ‘translational science’.” However, because this paradigm shift is slow, it remains to be seen whether the underlying causes of academic drift will be reversed. They emphasised that the dental research community and policymakers need to establish a balance between research that achieves scientific progress and research that serves dental care.

The study, titled “Evidence and consequences of academic drift in the field of dental research: A bibliometric analysis 2000–2015”, was published on 17 January 2022 in BDJ Open.

Time travel—two words that sound odd in an article on dentistry, but are a daily reality for all health professionals. Ageing concerns all patients who ...

NEW YORK, US: The Oral Health Workforce Research Center (OHWRC) is responsible for providing research on the oral health workforce in the US and assisting ...

PISA, Italy: A newly published study from the University of Pisa has compared the efficacy of four different oral hygiene devices in reducing plaque and ...

XIAN, China: Reflux is an uncomfortable condition that can have negative effects on a patient’s oral health. In a recent study, researchers have ...

PERTH, Australia: Regular swimming can deliver a myriad of benefits that are important for cardiovascular and systemic health. One unintentional side effect...

SHEFFIELD, UK: Given the relatively high levels of material waste produced during the course of dental procedures, a more sustainable approach to dentistry ...

MALMÖ, Sweden: Even though Sweden has built a more robust healthcare system than exists in many countries, adults in the country still have a high ...

STOCKHOLM, Sweden: Understanding of cell types and the mechanisms of dental growth is essential for the reconstruction and engineering of teeth. Therefore, ...

MUNICH, Germany: According to experts, biofilms are generally regarded as a problem to be eradicated due to the threats they pose to humans and materials. ...

Kindness to oneself and self-love are concepts that are often spoken about in the context of looking after oneself and supporting personal well-being. ...

Traditionally, the more accurate methods of forming metal into the desired shapes have used subtractive manufacturing, which is the process of removing ...