Members of the highest governing body of the International College of Dentists, the international council, gathered in Milan, Italy. (Image: ICD)

MILAN, Italy: The 40-member governing body of the International College of Dentists (ICD), the international council, met in Milan from 26 to 29 October for important discussions, analyses and resolutions. Representing all 16 sections, the international councilors, officers and college office staff reviewed the past year’s worldwide activities, discussed reports by task groups and committees, deliberated on new initiatives, exchanged experiences with humanitarian, educational and other ICD projects, and formulated action items and directives that will guide the global organization in the coming year. In addition, final preparations were made for the ICD centennial, which was launched in September in San Francisco, US, during the ADA FDI World Dental Congress, and will be celebrated worldwide throughout the coming year. At the conclusion of the annual meeting, elections for the 2020 international officers, charged with leading the college during the much-anticipated centennial year, took place.

Since the beginning of the college in 1920 by Dr Louis Ottofy from the US and Dr Tsurukichi Okumura from Japan, the ICD has evolved to have a greater focus on its social mission of humanitarian service and education with the lofty goal of improving oral health care around the globe. Passing on the ICD presidency from Dr Bettie McKaig of the US to Japan’s Dr Akira Senda will create a fortuitous symmetry with the genesis of ICD by two visionary dentists from the US and Japan.

It is important to mention the impressive organisation of the event, which included four days of meetings and a gala dinner and which was planned by Dr Mauro Labanca, who is an ICD international councilor, registrar of the ICD European section and chair of the gala committee for the centennial celebration due to take place next November in Nagoya, Japan. All ran so smoothly that it appeared that putting together such an event was an easy feat! For this accomplishment, Labanca was presented with a well-deserved meritorious award during the elections. When he accepted the award, he said he was “speechless, which happens rarely.” 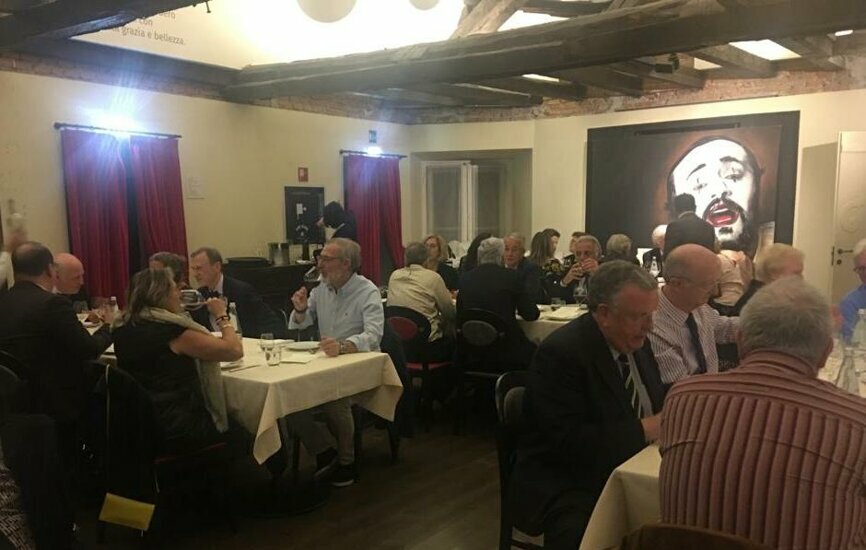 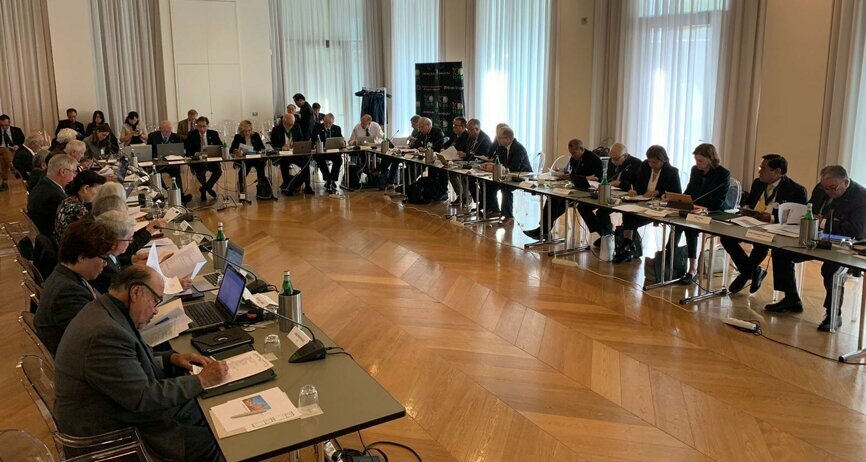 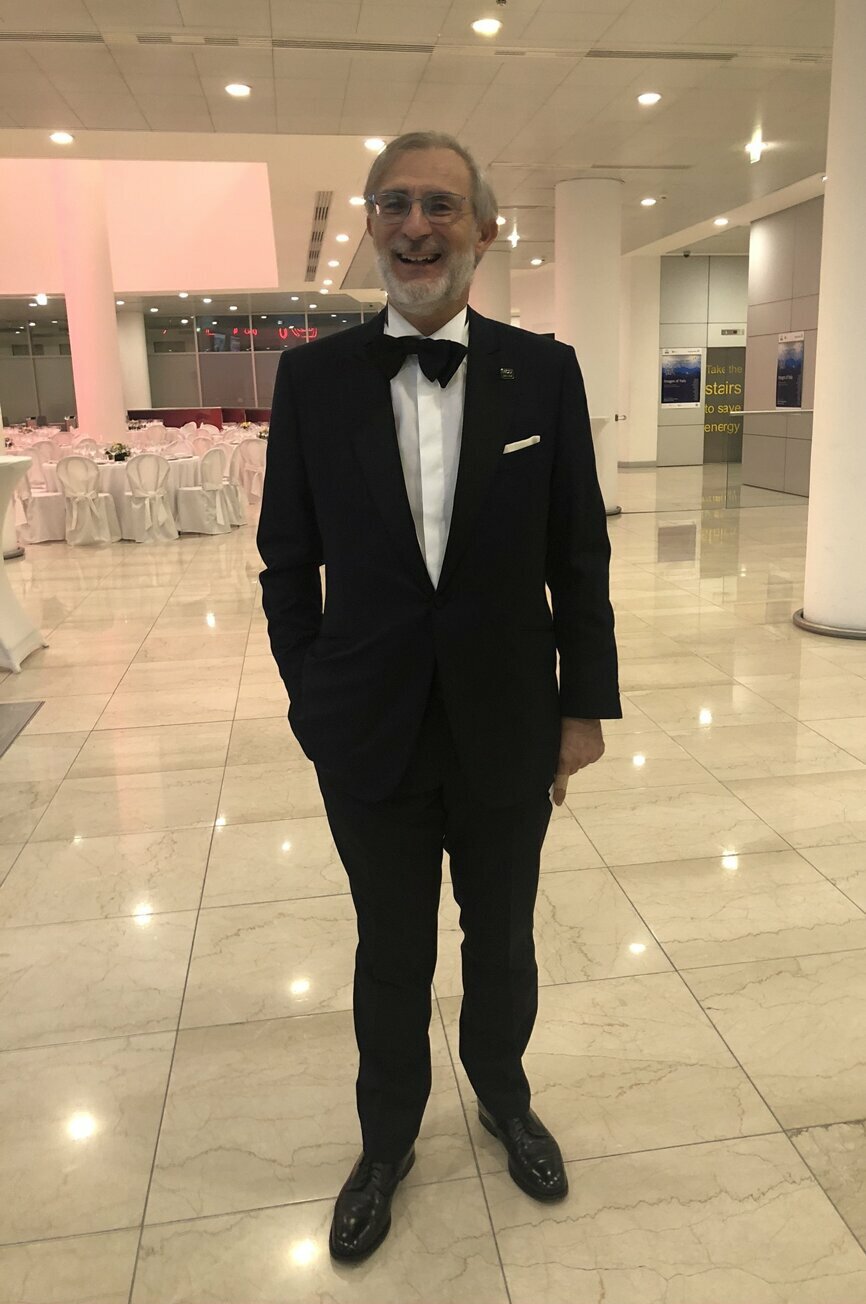 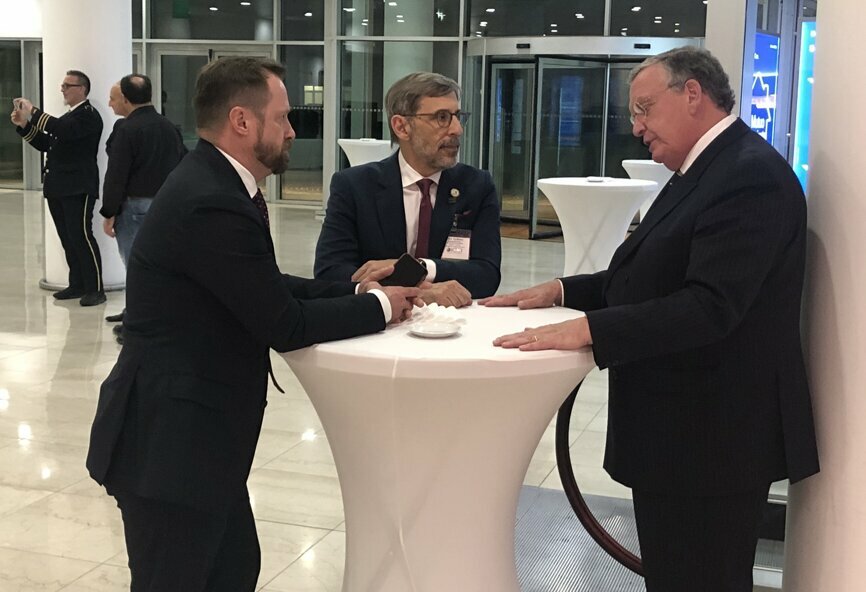 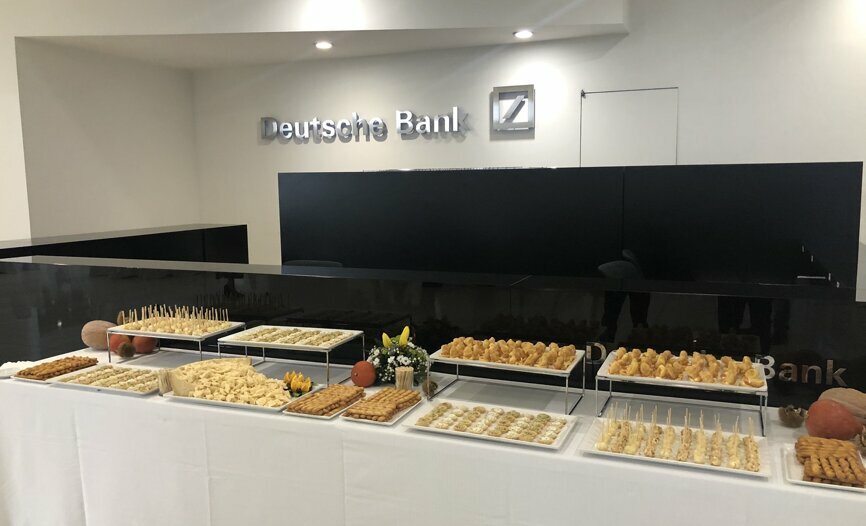 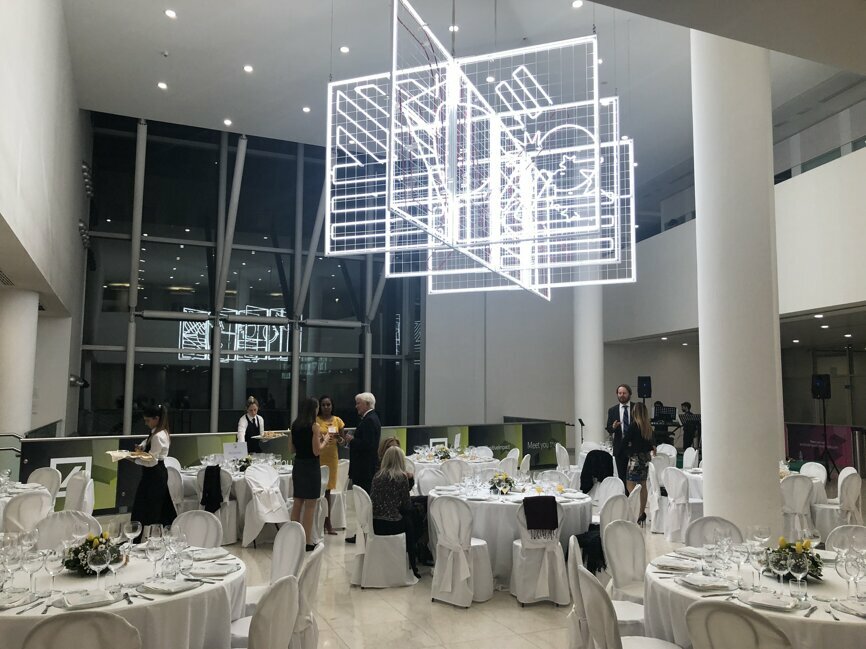 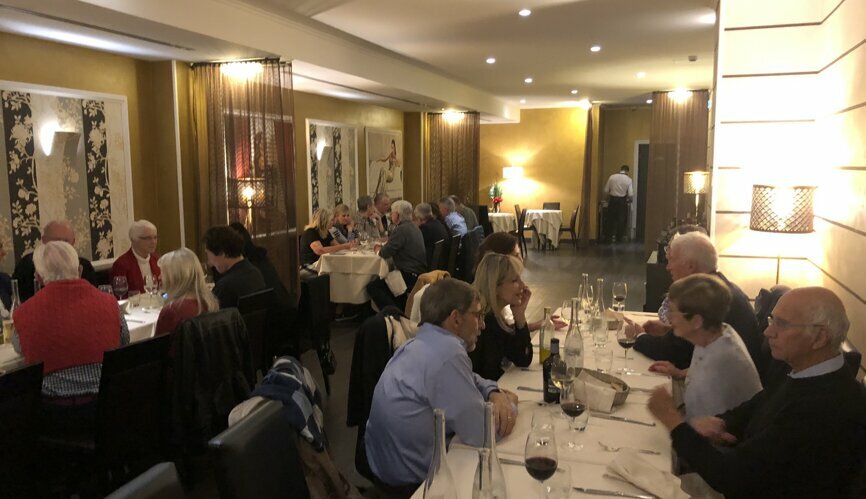 At the international meeting, I was interested in asking him a few questions and he was happy to take the time to answer them:

Dr Labanca, what does being an ICD fellow mean to you? What joy does it bring to your life?
It is a unique opportunity to meet people in a different way, to spend time as a family with great colleagues. Every meeting is like a family meeting, with so many things to talk about and share, and among this big family, there are many excellent dentists, who are always ready to share experiences and opinions. It is also an opportunity to grow both professionally and as a human being. It gives you the opportunity to meet younger colleagues and share your own experience, hoping it will give them tools to grow professionally and guide them in developing their humanitarian involvement.

You have been a fellow for 13 years now. What would you like the ICD to achieve in the next 100 years?
I have a vision for the college. I want to see the college more up to date, more globally recognised for its humanitarian projects as well as for its great potential to influence the future of dentistry. At present, with more than 12,000 fellows in more than 122 countries, the ICD is not only the oldest but also the largest existing association. Being a college gives it its uniqueness in terms of having the opportunity to address all the specialties of dentistry and in a different way to all other existing scientific societies.

You organised the 2019 ICD international annual meeting here in your home city of Milan. Have you met the expectations you had before the meeting started? Are you satisfied?
I feel I did something really important for my city and for the college. Over a crazy, tiring, exciting long weekend, we had many varied activities. On Saturday, the European executive committee and board meetings took place and we concluded with the regent’s dinner in a very special restaurant, entirely dedicated to Luciano Pavarotti, a true homage to Italy. The executive committee meeting of the international council was on Sunday morning, as well as the Italian district meeting with a collegial lunch. To bring that day to an end, we had an amazing gala and welcome dinner for international councilors, European board members and Italian fellows—for the first time all together—hosted by the Deutsche Bank, with a fabulous dinner and wonderful live music. On Monday and Tuesday, the international council meeting took place, and on both evenings, we had lovely dinners in unique places that gave great pleasure to all participants. On Monday evening, we went to the Alfa Romeo museum for a private guided tour, cocktails and dinner. At the end, even though I felt dead tired, I had the feeling that I had been able to achieve something unique and had achieved a milestone for the college. The many compliments and kind words of appreciation I received were the best reward for the exhaustion I felt at the end.

Being invited to come to the ICD yearly meeting, was a wonderful and moving experience, where I could really feel, when meeting and talking to many ICD fellows, that no matter their position, status or level of worldwide recognition, ICD fellows are indeed living by the core values of the college. Thank you for hosting me and answering my questions.

The International College of Dentists (ICD) will celebrate its centennial in 2020. The ICD is the oldest and largest honour society for dentists in the ...

share
save
advertisement
Interviews Fri. 2. December 2022
“Our community is a place where the clinician is not alone”