CHARLOTTE, N.C., US: Eyebrows were raised earlier this year in response to a series of dramatic events at Dentsply Sirona. CEO Don Casey was unceremoniously dismissed, Chief Financial Officer (CFO) Jorge Gomez abruptly resigned, and the company fell out of compliance with Nasdaq stock listing rules. The results of an internal investigation by the company’s audit and finance committee have shed some light on the troubles of the dental powerhouse.

A report detailing the results of the investigation was submitted to the US Securities and Exchange Commission (SEC) in late October. It found that Dentsply Sirona’s financial statements for the three- and nine-month periods ended 30 September 2021 could no longer be relied upon and that last year’s third quarterly report and annual report would have to be amended.

Specifically, concerning Dentsply Sirona’s business in North America, the investigation uncovered accounting errors in the recording of incremental customer incentive arrangements. These incentives, and the sales that they applied to, were unrelated to the transactions that were originally subject to the internal investigation but did contribute to the company’s ability to meet the expectations of financial analysts in the third quarter of 2021. The committee found no evidence of fraud or intentional wrongdoing; however, it was determined that former senior management figures, including former CEO Don Casey and former CFO Jorge Gomez, had violated provisions of the company’s Code of Ethics and Business Conduct in relation to business activities in the North America region.

Regarding Dentsply Sirona’s business in China, investigators analysed non-typical rates of product returns from distributors in China during the fourth quarter of 2021 and found that the company had processed returns and exchanges that were not in accordance with provisions found in distributor agreements and sales contracts. Members of Dentsply Sirona’s local commercial team in China, including the head of the company’s Asia Pacific business, committed intentional wrongdoing by failing to provide requested information to, and obstructing the work of, the local accounting team and by lacking truthfulness when providing information to the committee, the report revealed.

Dentsply Sirona overstated its net sales and net income for the first nine months of 2021 as a result of the irregularities uncovered in the two regional investigations and certain other unspecified errors. In the company’s third quarter report for 2021, net sales for the nine-month period were overstated by US$35 million (€30 million, at 30 September 2021 exchange rates) and net income was US$27 million higher than it should have been. These figures are provisional and may change, the report emphasised. 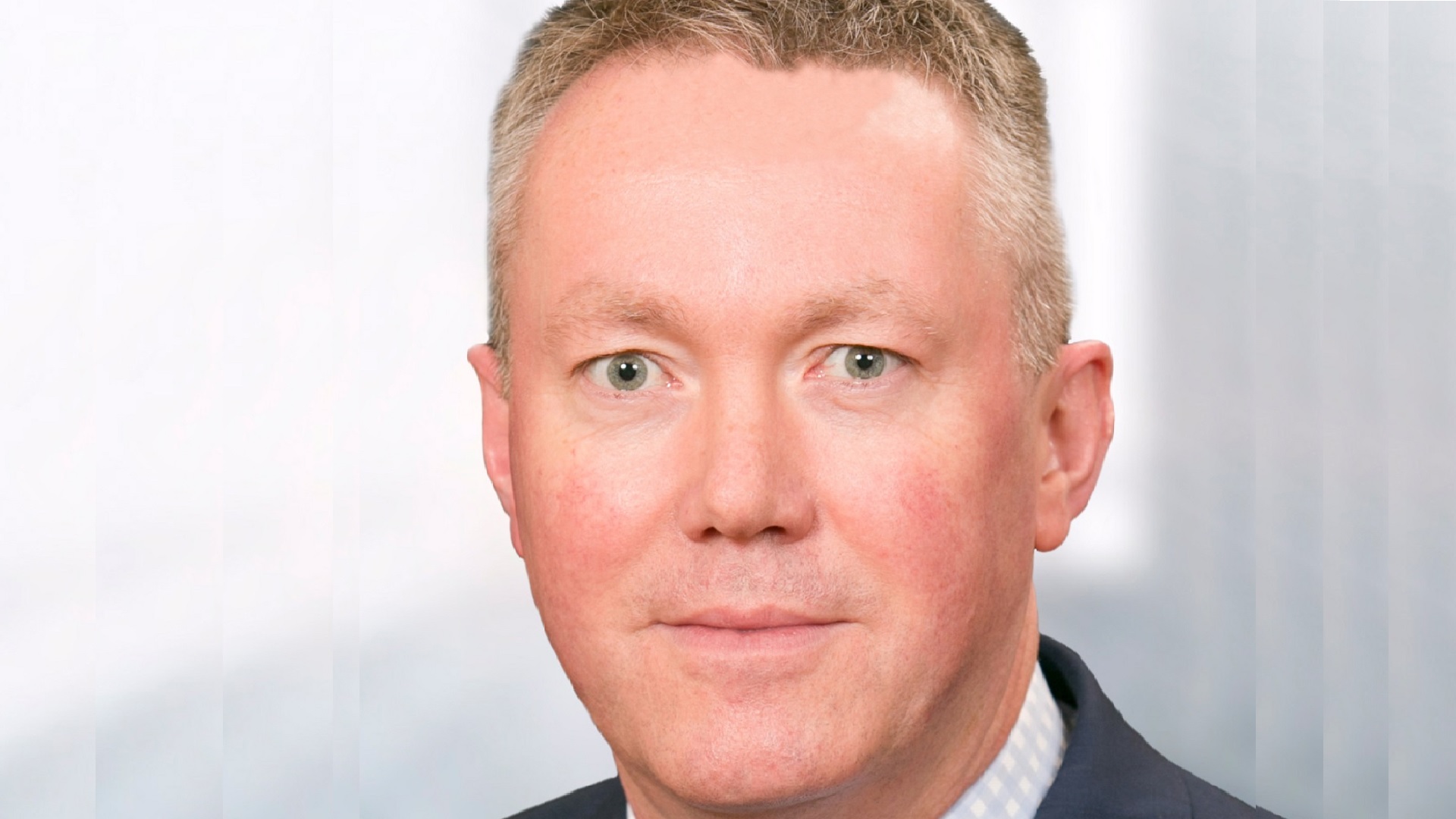 Dentsply Sirona recently announced the appointment of Simon Campion as president and CEO of the dental giant. (Image: Dentsply Sirona)

Eric Brandt, chairman of the company’s board of directors, said in a statement on 1 November that the board fully supported the investigation’s findings and conclusions. Brandt commented: “The company has already taken decisive and meaningful steps to address the findings and is now implementing enhancements and remedial measures to ensure these issues are thoroughly resolved.”

Dentsply Sirona is continuing to cooperate with the SEC as it conducts its own investigation. “[The] SEC’s investigation is ongoing, and there can be no assurance that there will not be additional issues or matters arising from that investigation,” the committee’s report noted.

Dentsply Sirona’s stock is listed on the Nasdaq stock exchange under the XRAY ticker symbol. In May, the company received a filing of delinquency from Nasdaq after it failed to file its Form 10-Q.

LEIPZIG, Germany: Dental companies may have expected a widespread ebbing away of the SARS-CoV-2 pandemic to bring them out of the financial woods. However, ...

LAS VEGAS, US: From 15 to 17 September, the dental community gathered at the Dentsply Sirona World (DS World) event at Caesars Forum in Las Vegas for the ...