Mouthwashes containing a combination of Citrox and beta-cyclodextrin could prove useful against SARS-CoV-2 in the oral cavity. (Image: Curaprox)

Rinsing against COVID-19—one mouthwash reduces the risk of infection

Back to news International
By Curaden
June 29, 2021

DUBAI, UAE: In a study that is the first of its kind, researchers from Claude Bernard Lyon University in Lyon in France have shown that Perio plus regenerate mouthwash reduces the risk of transmitting SARS-CoV-2. The mouthwash reduces the viral load in the mouth by 71% after a single rinse, aiding the immune system in controlling the start of infection.

Our mouths are central to the spread of the coronavirus: the virus has been identified in the saliva of 91.7% of people infected. Moreover, disease transmission through saliva is possible from a distance of up to 3 m, even by patients without symptoms. Given the strong presence of the virus in the mouth and its easy spread through salivary particles, the concept of a mouthwash that could prevent infection through simple rinsing is extremely attractive, especially for dental professionals. It is with these facts in mind that researchers set out to identify a formulation that could reduce the viral load in the mouth.

In their search for an effective antiviral mouthwash, the researchers identified two substances that, when combined, proved particularly promising in reducing the SARS-CoV-2 viral load in the mouth: beta-cyclodextrin and Citrox. Citrox is a newcomer to oral health products. The substance is a mix of organic plant compounds that have a broad antimicrobial effect without disrupting the mouth’s natural balance.

Half of the 176 COVID-19 patients who took part in the study rinsed three times daily with Perio plus regenerate over the course of a week. The researchers found that a single rinse with the mouthwash had a significant effect: the first rinse reduced the viral load in the mouth by 71% after only 4 hours. After seven days, the mouthwash proved to have a particularly beneficial effect in reducing the viral load in the saliva of those patients who initially had a very high viral load.

The discovery is the first in vivo study demonstrating the effect of a mouthwash in inhibiting infection with the virus that causes COVID-19. According to co-author Prof. Denis Bourgeois, Perio plus regenerate acts as a barrier measure against the spread of the virus. “A 1-minute rinse with a beta-cyclodextrin and Citrox mouthwash reduces the presence of SARS-CoV-2 in the mouth by 71%,” Bourgeois explained. “This significantly reduces the risk of coronavirus contamination from saliva.”

The discovery has interesting implications for fighting the COVID-19 pandemic, as well as for future antiviral preventative measures. Be it for personal or clinical use, antiviral mouthwashes could play an important role in reducing the general risk of contamination.

More information about Perio plus products can be obtained at the company's booth 8B06 at AEEDC Dubai 2021.

Better habits for better health—how changing ourselves could change prevention

KRIENS, Switzerland: Stable routines lie at the heart of habits. Lately, however, the COVID-19 pandemic has shown us the challenge of fostering habits in times that are disruptive. Taking the view that periods of change provide opportunities for creating habits that promote better health, a recent study by the Gottlieb Duttweiler Institute explored what support is needed to achieve this. The answer? A prevention-based healthcare system that is nothing like the one we know today.

A practice exclusively for children: “We turn every appointment into a party”

BERGEN OP ZOOM, Netherlands: Blij Gebit (Dutch for “happy teeth”) is a dental hygiene practice aimed specifically at children. It was started in the town of Bergen Op Zoom earlier this year by dental hygienist Stefanie Verdaasdonk, who runs the practice with her assistant, Daniëlle van de Water. The unique mix of child psychology, prevention and coaching—but also the inexhaustible patience and enthusiasm of Verdaasdonk and Van de Water—make Blij Gebit a place where children go with pleasure, even those with a fear of the dentist. “Living to be 100 with healthy teeth, that’s the goal,” said Verdaasdonk, “and also having fun. We turn every appointment into a party.”

Rinsing against COVID-19—one mouthwash reduces the risk of infection

DUBAI, UAE: In a study that is the first of its kind, researchers from Claude Bernard Lyon University in Lyon in France have shown that Perio plus regenerate mouthwash reduces the risk of transmitting SARS-CoV-2. The mouthwash reduces the viral load in the mouth by 71% after a single rinse, aiding the immune system in controlling the start of infection. 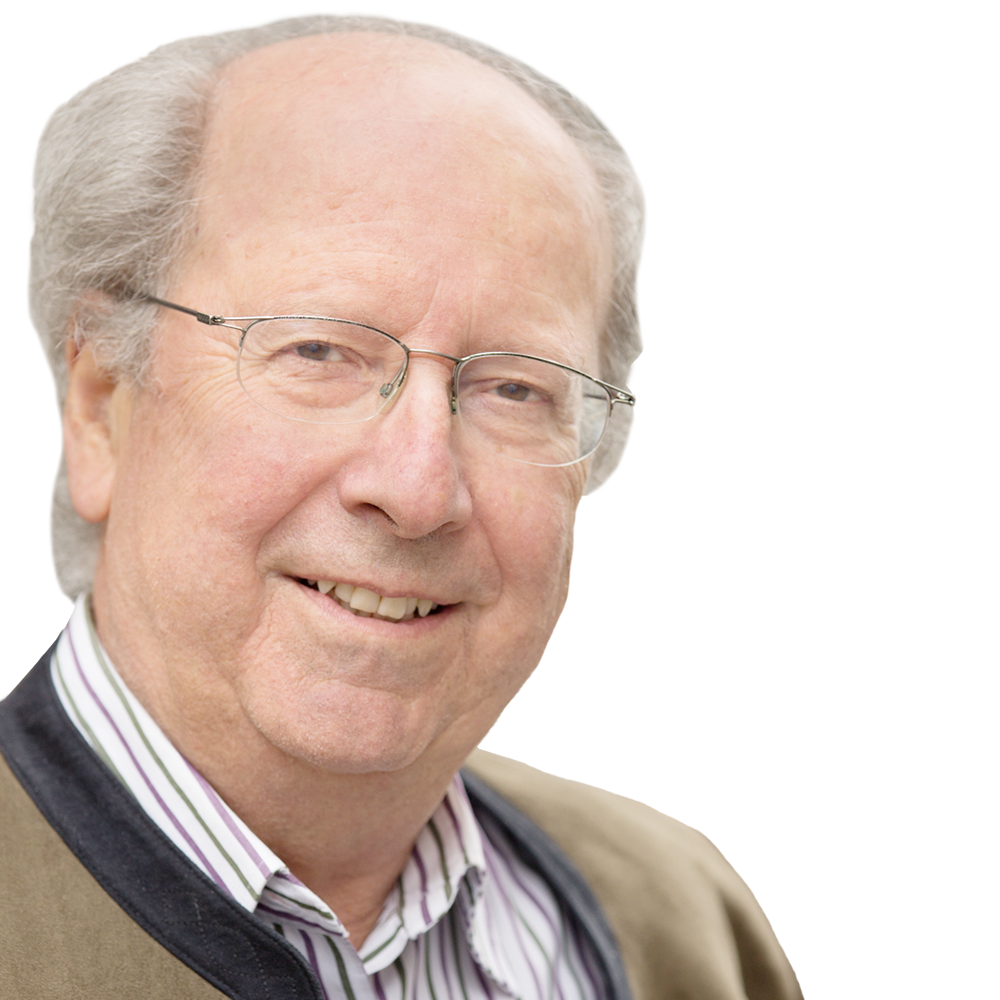 Sonic toothbrushes not only clean orally, but also keep teeth intact and healthy longer and have a positive impact on overall health. Oral hygiene plays still the most important role not just in prevention of the most common oral diseases - periodontists and caries: it ensures long term maintenance of oral health and general health too. 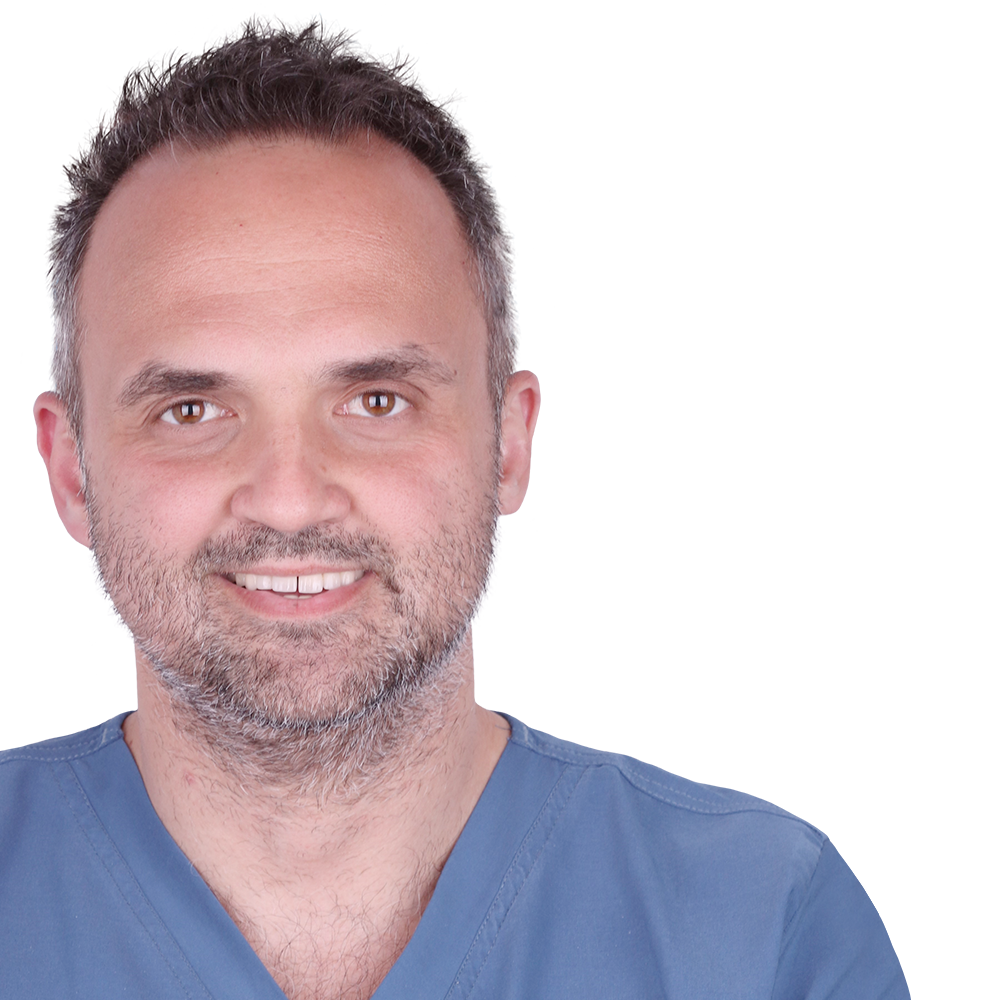 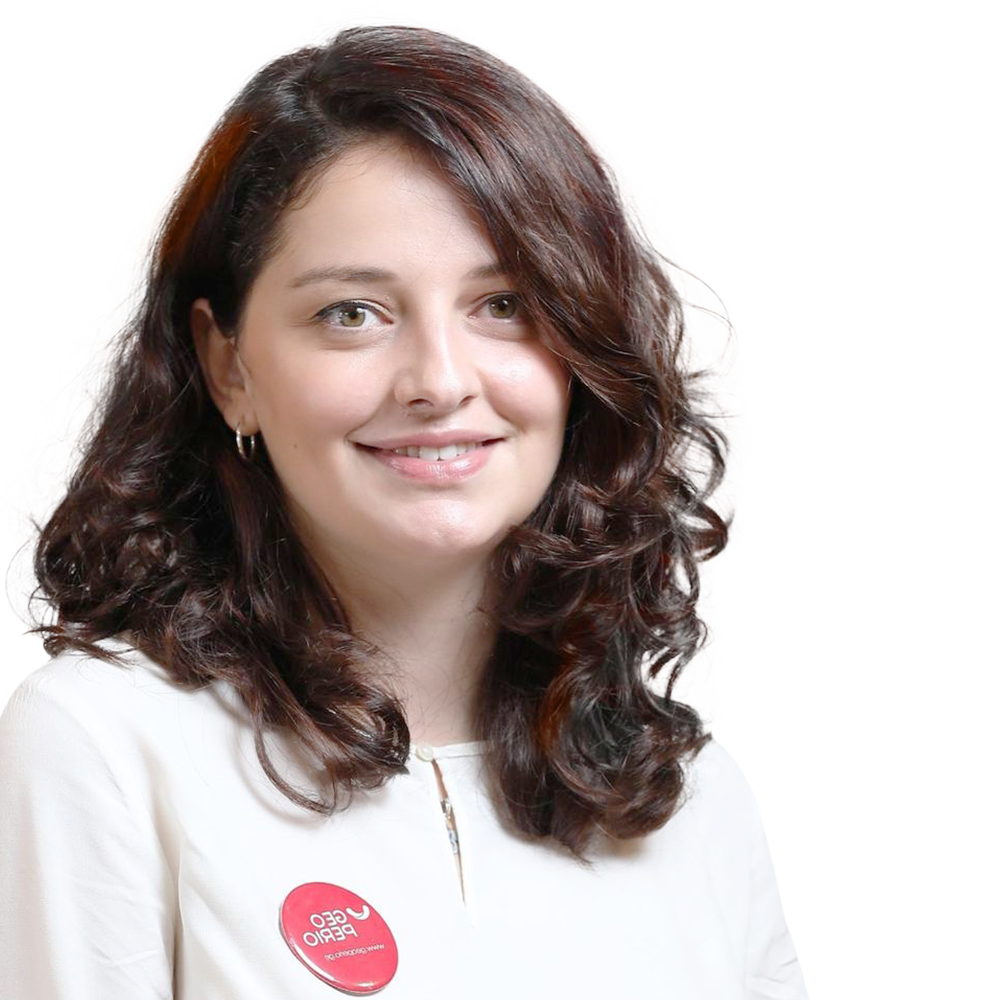 The main hormonal changes in a woman’s life take place during pregnancy – and the mouth is one of the main areas affected by such changes.