LUCERNE, Switzerland: On 11 February 2021, GC Corp. celebrated its 100th anniversary. As part of the continued celebrations surrounding this milestone, the company hosted its fifth International Dental Symposium, a hybrid event that took place in Tokyo in Japan on 16–17 April and was livestreamed for participants around the world. This was followed by a prestigious event held by GC International AG (GCIAG) at the renowned Grand Casino in Lucerne on 25 April, where more than 250 attendees experienced a glimpse into GC’s plans for the upcoming decade.

The fifth International Dental Symposium was staged at the Tokyo International Forum and brought together more than 100 prominent international lecturers under the theme “Smile for the world—beyond the century”. In the event’s 28 educational sessions, speakers delivered advanced insights into current dental topics. In-person attendees were given opportunities to test GC’s suite of products and equipment first-hand. Dental Tribune International hosted the virtual component of this two-day event.

On 25 April , more than 180 guests and 70 GC associates gathered in Lucerne to continue celebrating GC’s 100th anniversary. GC President Dr Kiyotaka Nakao formally welcomed guests in an enthusiastic opening speech in which he expressed gratitude to all attendees and outlined some of his ideas for further advancements in dentistry as well as ideas for the growth and evolution of GC itself.

A number of distinguished guests, including Prof. Ihsane Ben Yahya, president of the FDI World Dental Federation, and Kojiro Shiraishi, Japanese ambassador to Switzerland, then took to the stage to each say a few words. A greeting was delivered via video by Guy Parmelin, member of the Swiss Federal Council and president of Switzerland in 2021, followed by a toast from Prof. Christian Schwarzenegger, vice president of faculty affairs and scientific information at the University of Zurich. In the course of the event, renowned concert flautist Andrea Lötscher entertained guests with a beautiful musical performance. 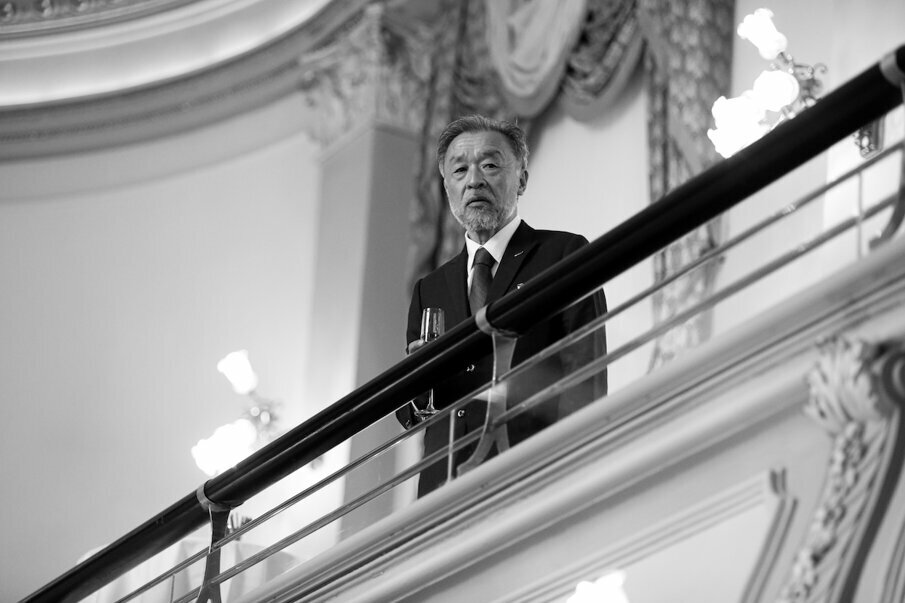 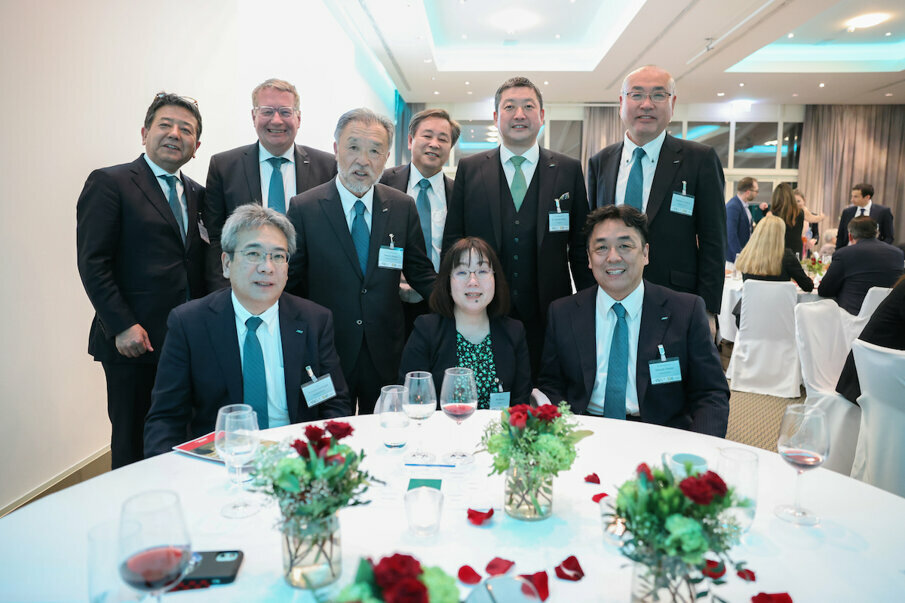 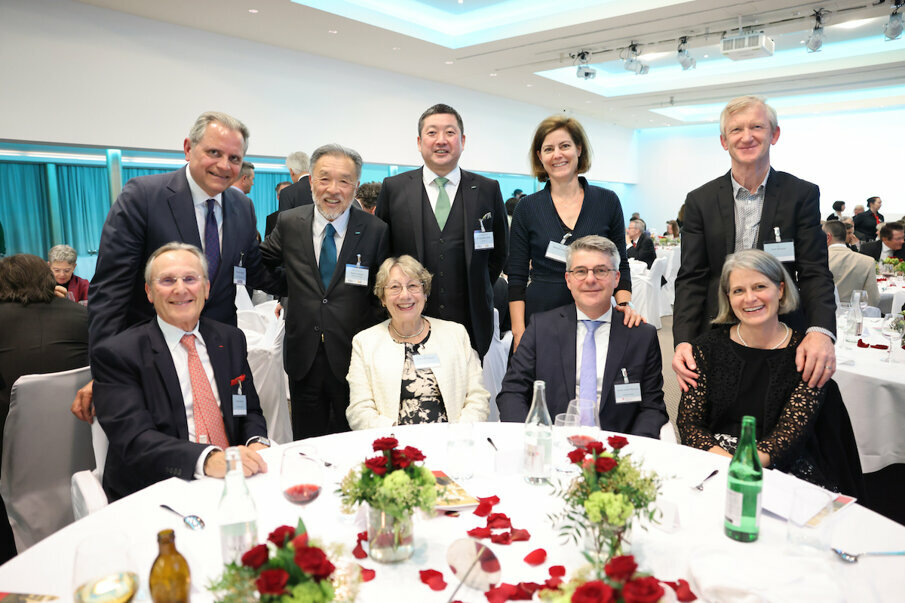 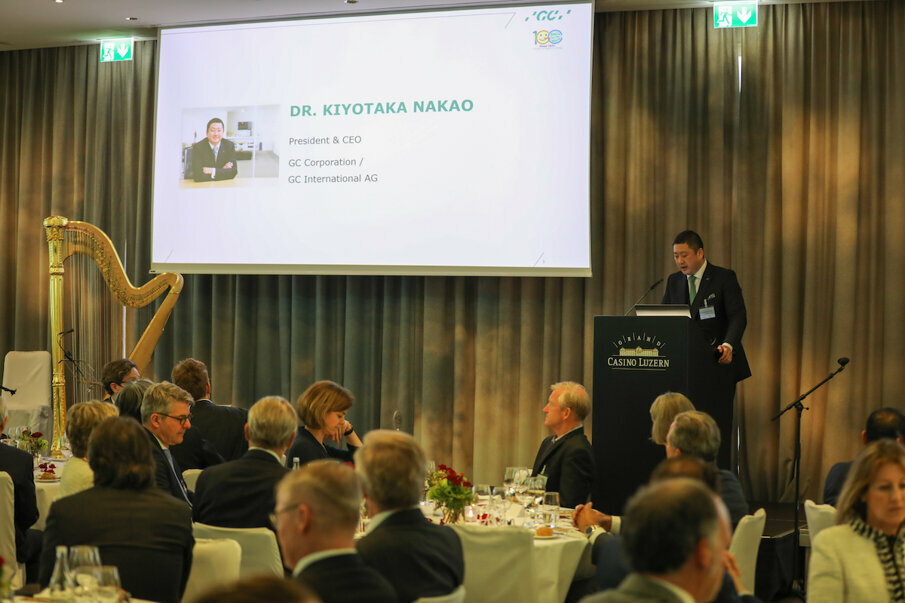 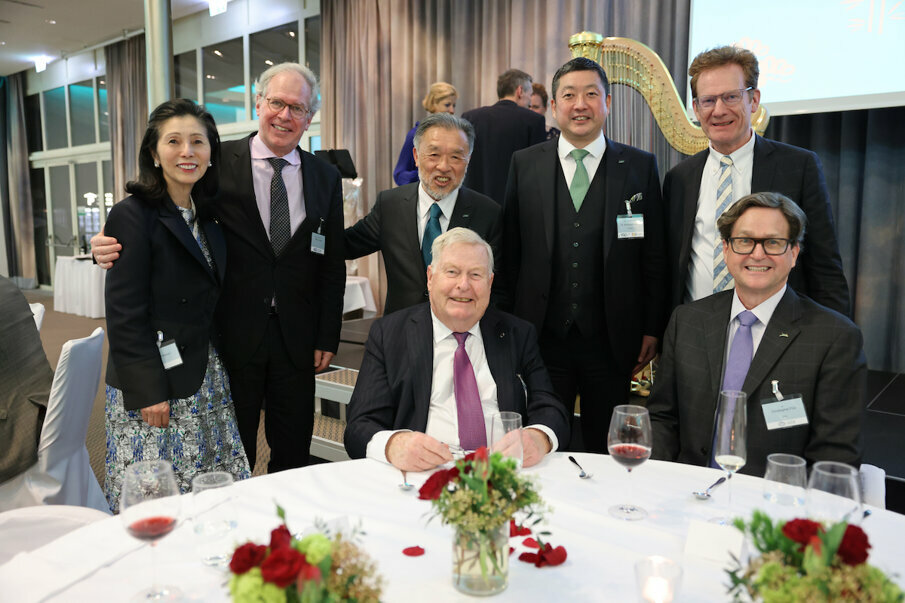 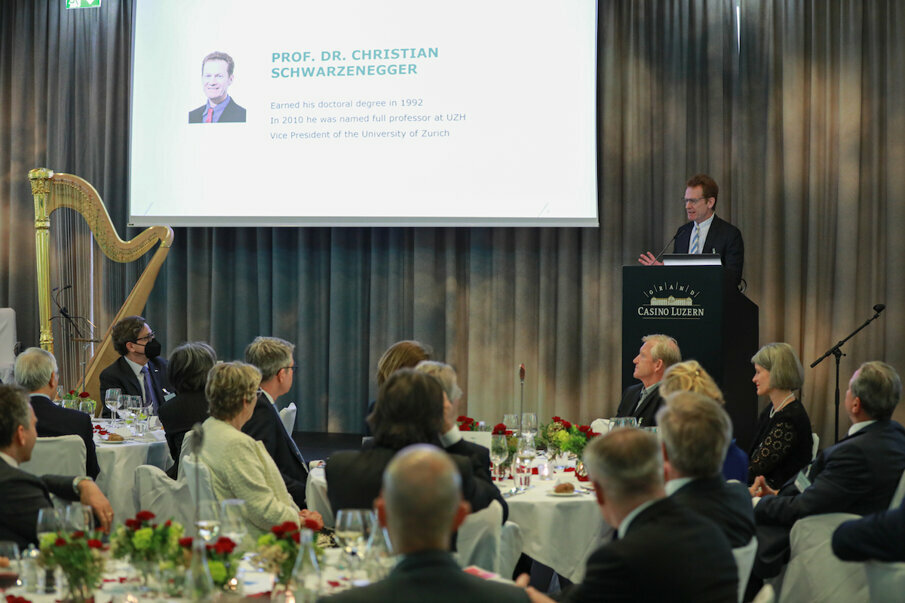 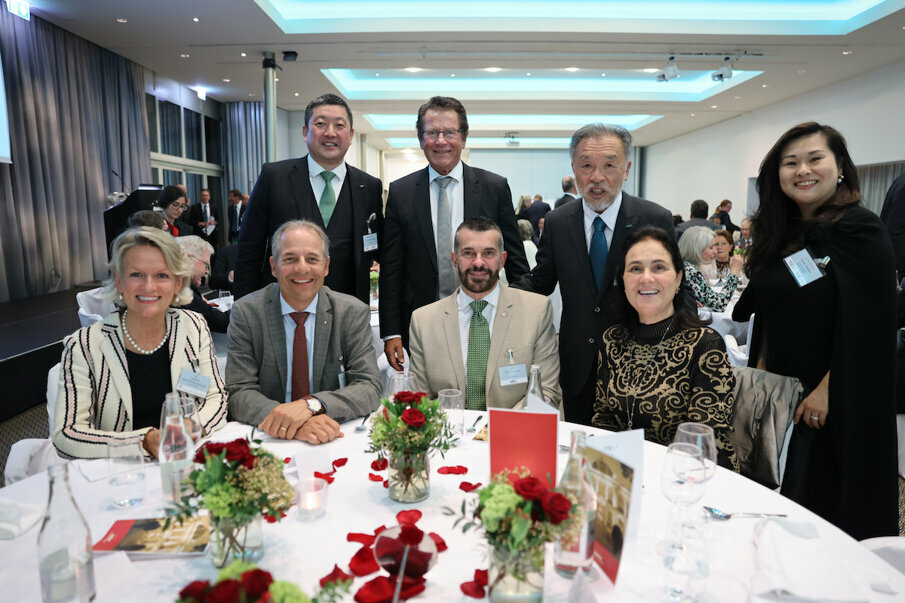 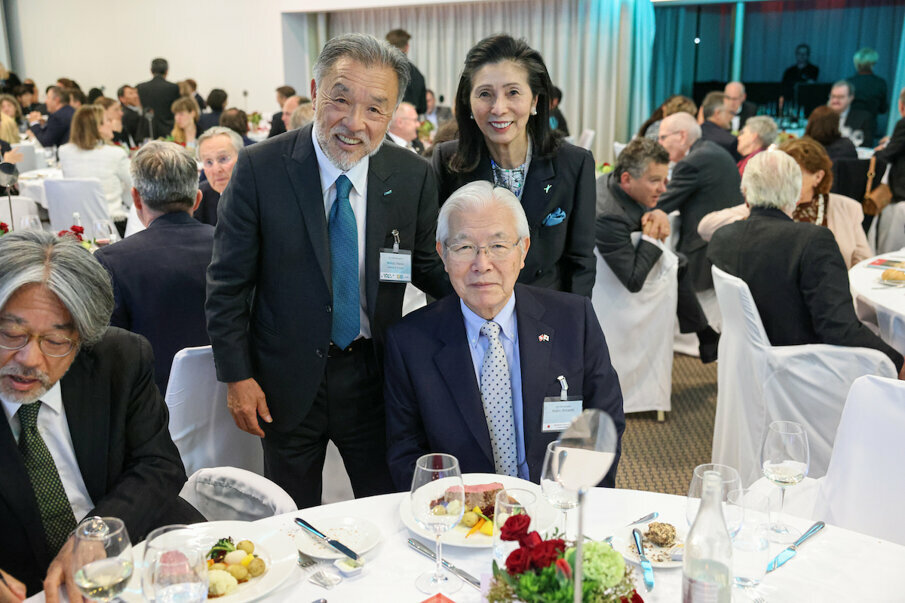 To cap off a memorable evening, GC Chairman Makoto Nakao delivered an inspiring message before leading attendees through the Japanese custom of tejime, a ceremonial form of hand-clapping that signifies the peaceful end of a celebration.

GCIAG was established in September 2013 in Lucerne with the aim of facilitating and handling GC’s international expansion as well as promoting new product development on a global scale. As GC’s global headquarters, GCIAG leads the entire organisation towards its Vision 2031 strategy to become the leading dental company in the world, a company committed to realising a healthy and long-living society.

To learn more about the fifth International Dental Symposium or to read more company news, visit the GC Dental Campus.

LUCERNE, Switzerland: G-CEM ONE is the newest self-adhesive resin cement from GC that simplifies procedures and brings together high bond strength, ...

Dealing with implant restoration is challenging, and this process would be impossible if we could not communicate freely between the clinic and ...

Alsip, Ill., U.S.: GC America will be hosting a one-day virtual symposium on Oct. 29 as part of the many events accompanying GC’s centennial celebrations....

Glass hybrid restoratives offer a unique combination of advantages in dentistry. They are biocompatible and require neither the application of bonding ...

LEUVEN, Belgium: GC is committed to giving dental professionals easy access to educational resources. After a number of successful online symposia, the ...

LEUVEN, Belgium: The prevalence of molar incisor hypomineralisation (MIH) in paediatric patients around the world is currently estimated at about 13%. ...

Differences within material classes in CAD/CAM ceramics are not obvious at first glance. A knowledge of materials science is required in order to ...

The number of universal adhesives being offered by the dental industry nowadays can make it difficult to decide whether it may be worth switching to ...

LEUVEN, Belgium: In celebration of its 100th anniversary, GC is holding a symposium on 27 May dedicated to luting. During the online event, three...

Principles and clinical considerations of occlusion in implant dentistry

What is the Science behind Aligner Attachments/Engagers?

FLORIANÓPOLIS, Brazil: Between 27 and 30 April, more than 1,200 dental professionals took part in the many engaging activities and learning ...

SÃO PAULO, Brazil: In a ceremony full of accounts of overcoming challenges and inspiring accomplishments, the faculty of dentistry on the University of ...